If you have ever been to our studio, you will have been served a coffee from our favourite place Tognini’s Bistro Cafe Deli, which lucky for us, is also just upstairs from Studio Impressions.   We figure, why try & brew our own when the experts are right above our front door.  The Tognini family is a very talented one and well known in Brisbane.  Mark runs the Tognini’s Bistros and his brother Benni runs the award winning salon Tognini’s Hair Skin & Body in New Farm.   Benni & his team are responsible for some of the best hair in Brisbane.  And also for mine.   So, I couldn’t have been happier to be their chosen photographer when Benni’s son Kristian (also an amazing hairdresser), got married recently.    These are creative people and to trust me with their photography, well that’s pretty humbling and just a little daunting.  Moira & Kristian are such warm people and their wedding was just brilliant.  They are all about family and this wedding was, for me, like being with family.

They got married at St Francis of Assisi in West End and had their reception in a suitably artistic place – Goma.   It was a fantastic day with great food and lots of love and laughter.   Moira looked amazing in a Karen Willis Holmes dress with flowers by Mardi Dodwell at Fleurus.  Of course, her hair was done by Tognini’s Hair Skin & Body with makeup by Lauri Zabell.  The food was a feature at this wedding with a cake by Couture Cupcakes and Della Mano Brownies as bonbonnieres.   The whole Studio loves Della Mano Brownies and we often give them as gifts to people that we want to thank.   If you haven’t tasted one of these brownies, you haven’t lived yet.    One of the other things that was great about this wedding was that everything there was not only of the highest quality, almost all of it was produced here in Brisbane.  It just shows how much of an amazing creative talent there is across a broad range of industries right here in my home town.

Moira & Kristian, thank you so much for inviting me to be part of such a great night.   From me, Penny, Adam & all the team at Studio Impressions, we wish you many many years filled with love and family feasts. 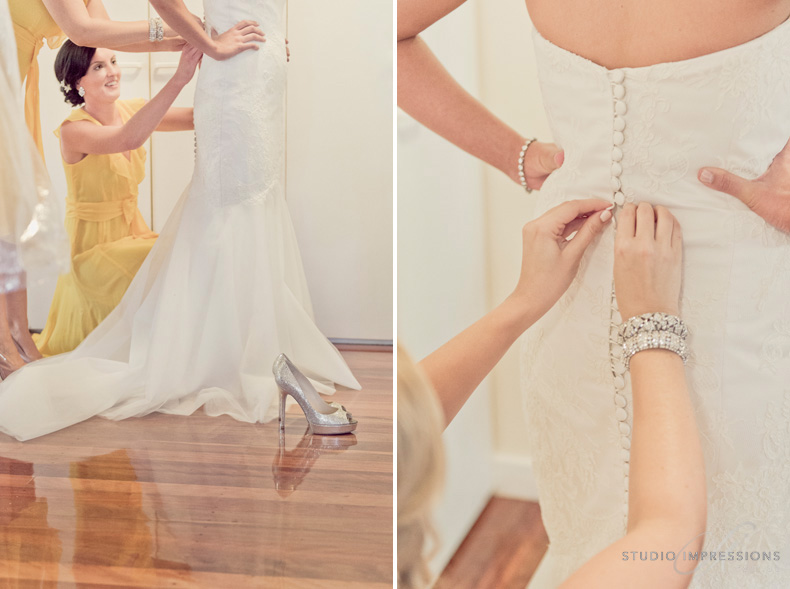 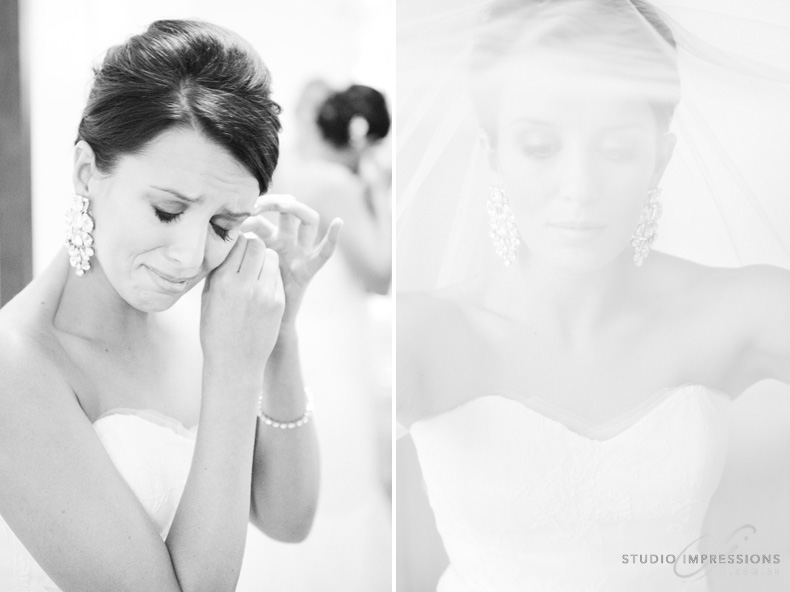 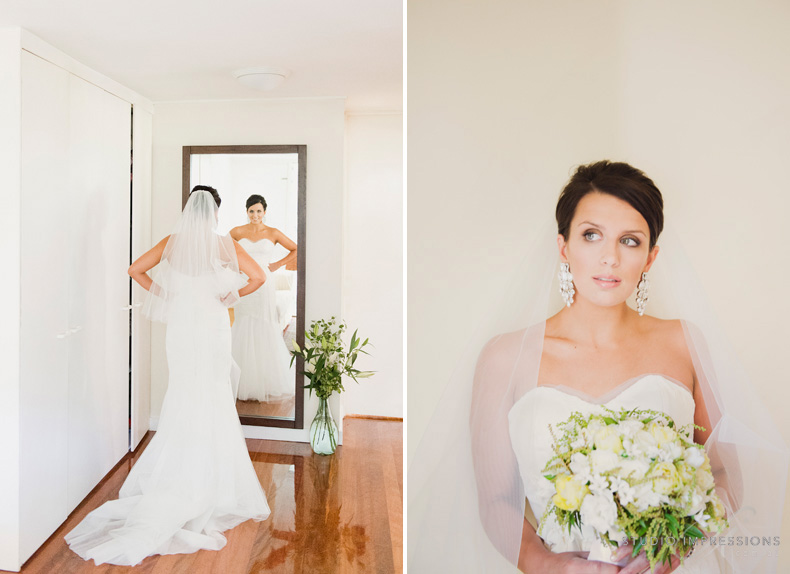 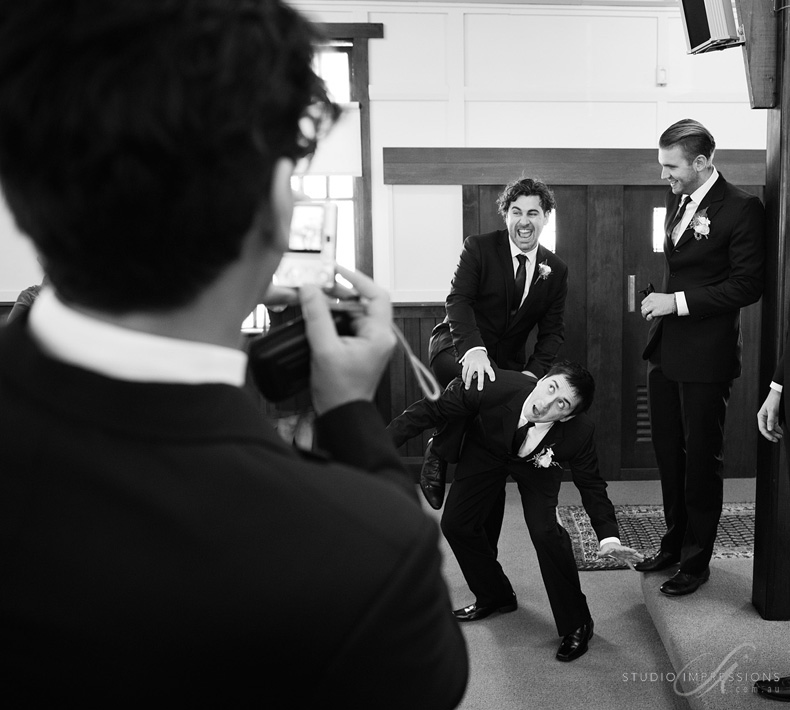 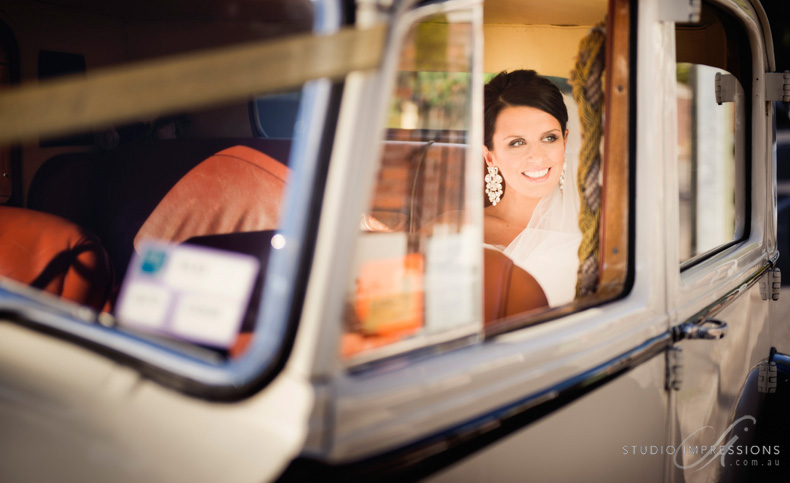 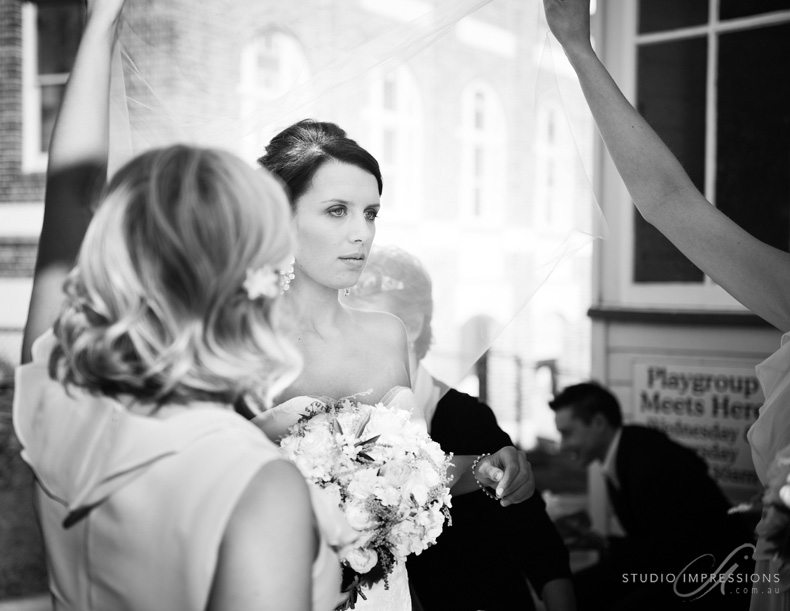 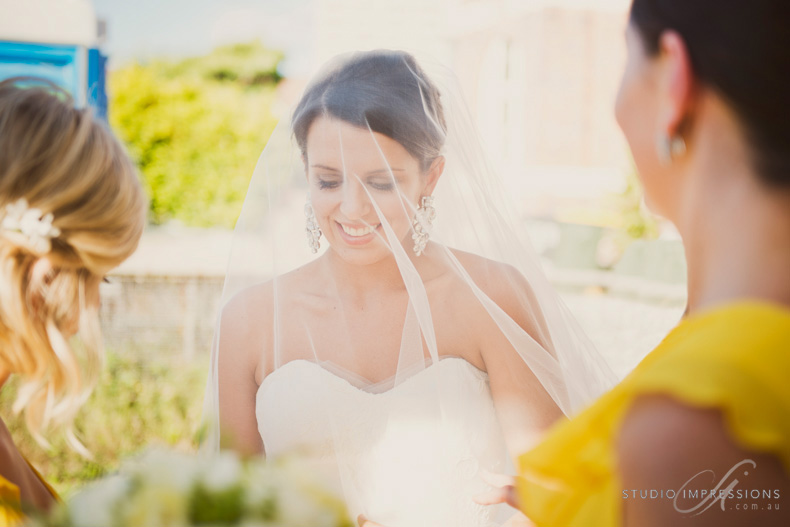 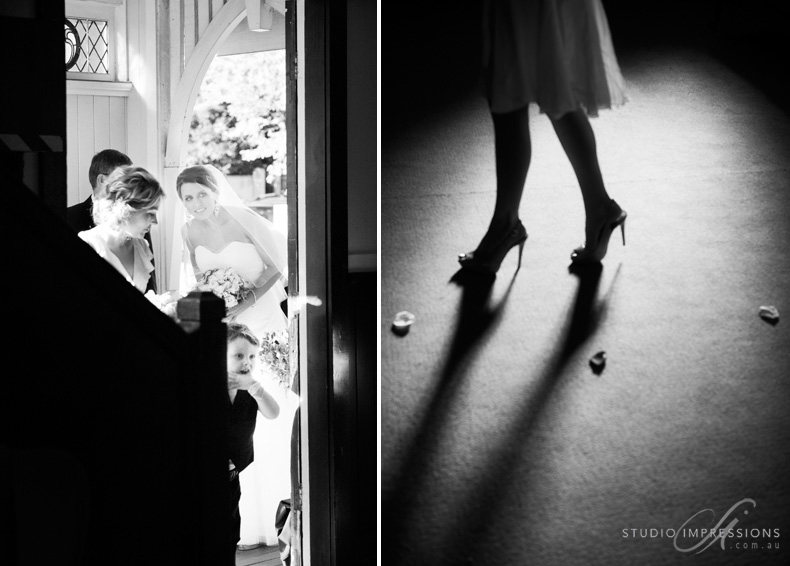 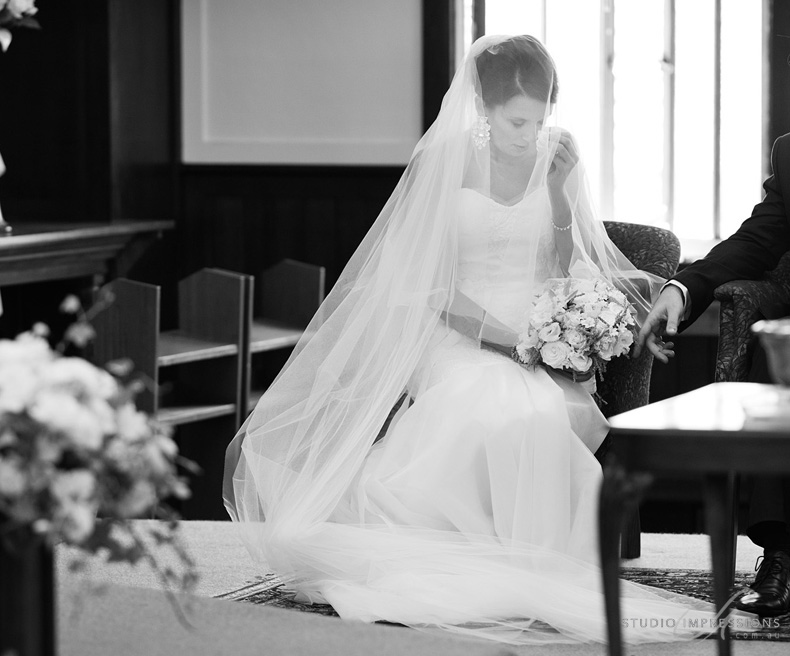 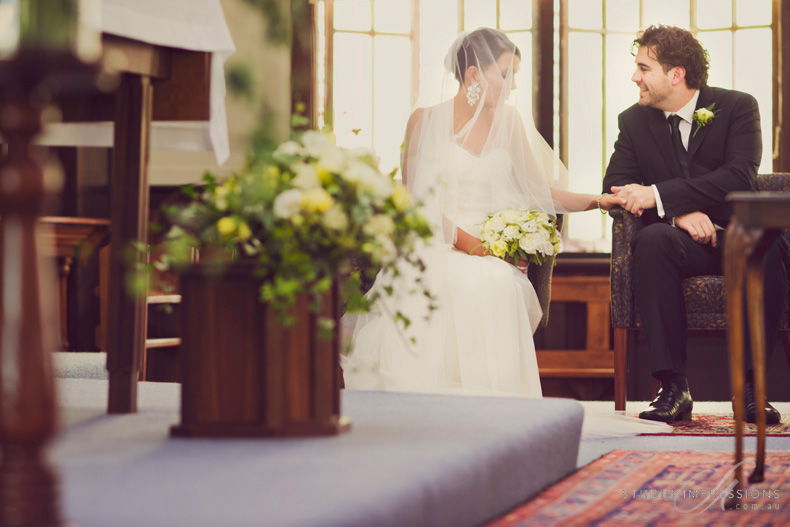 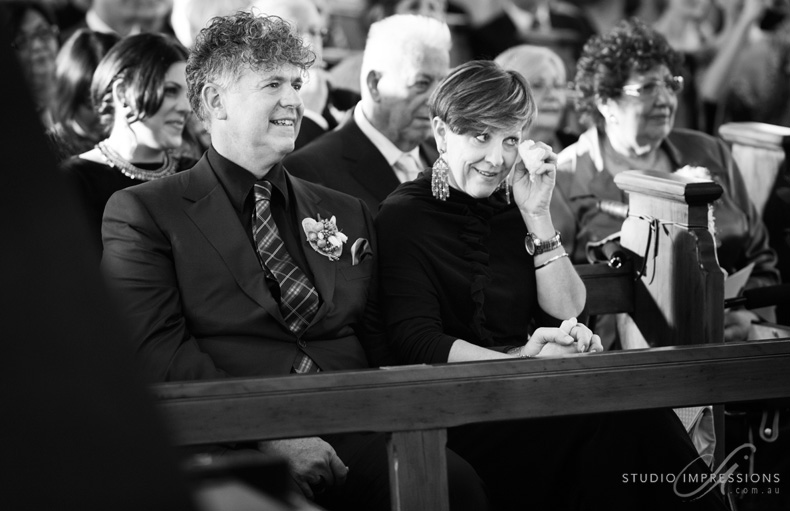 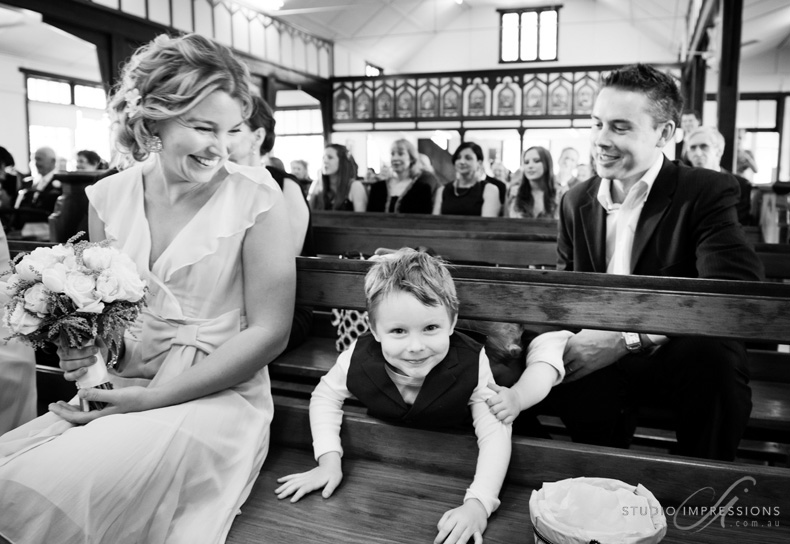 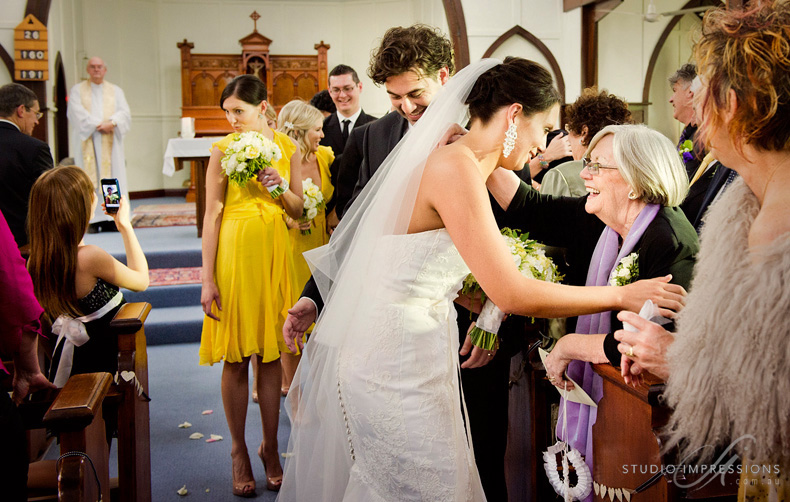 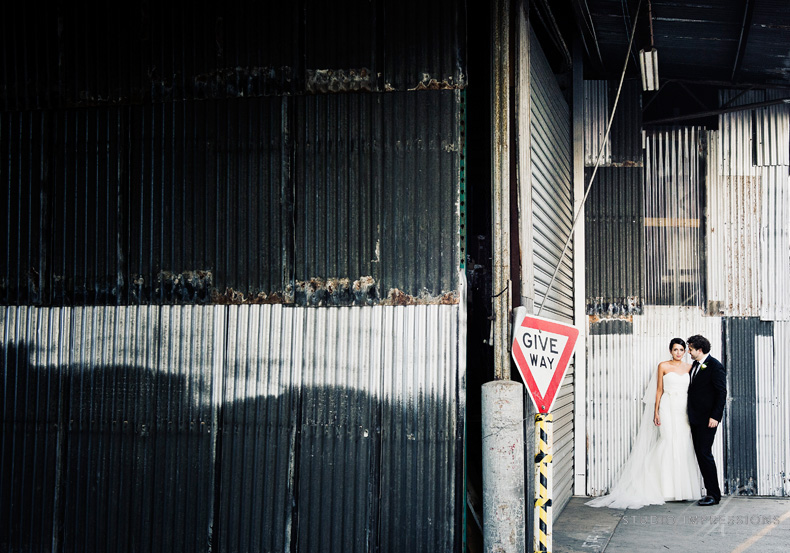 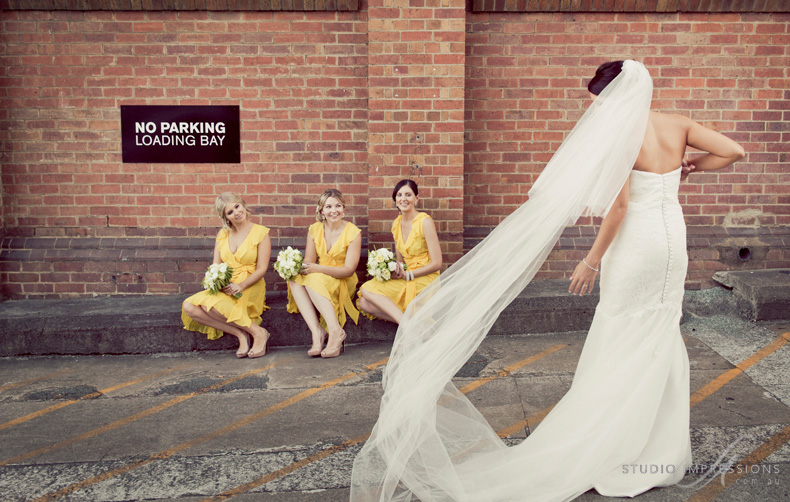 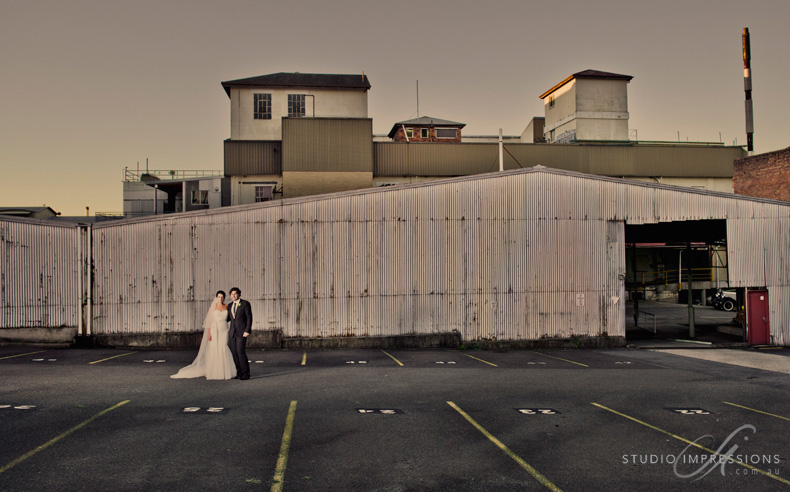 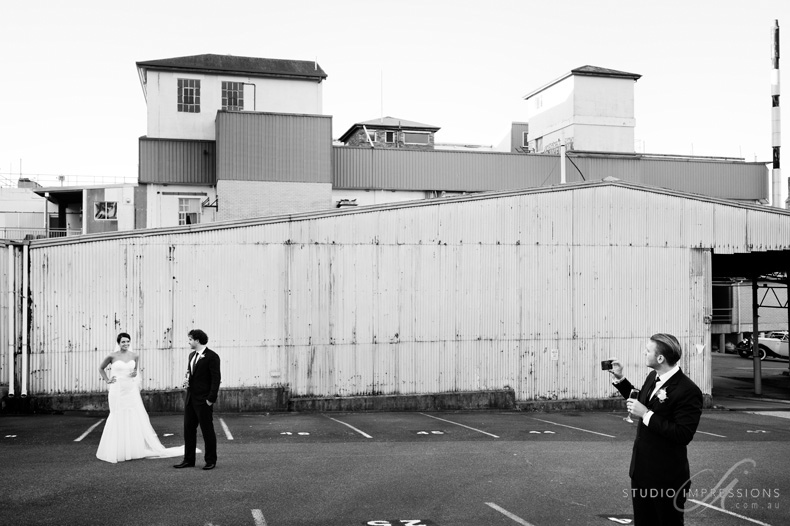 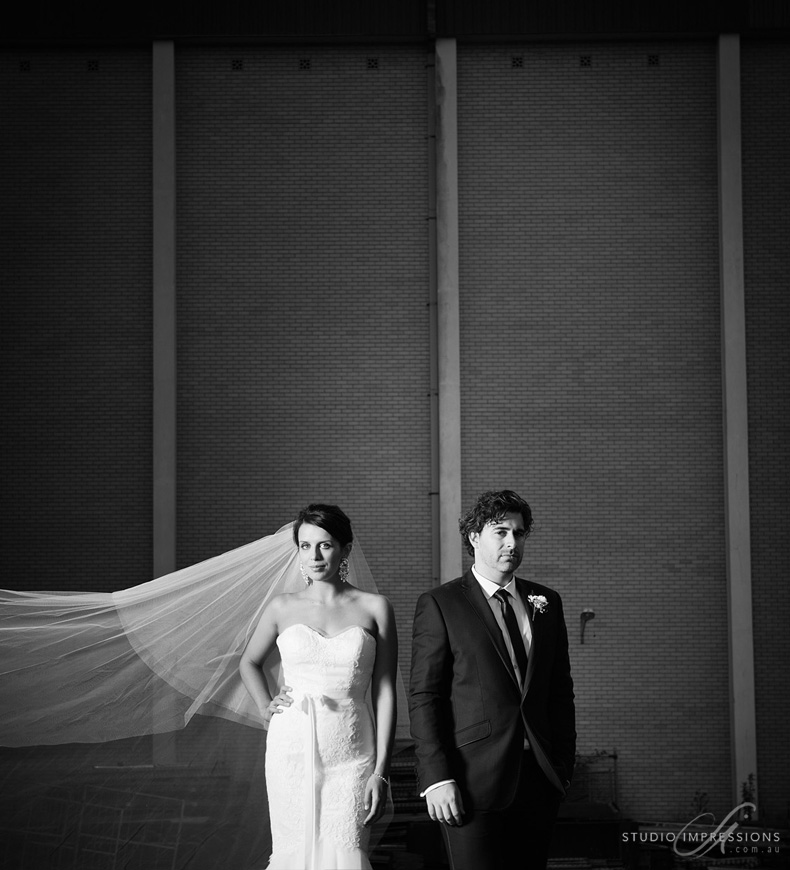 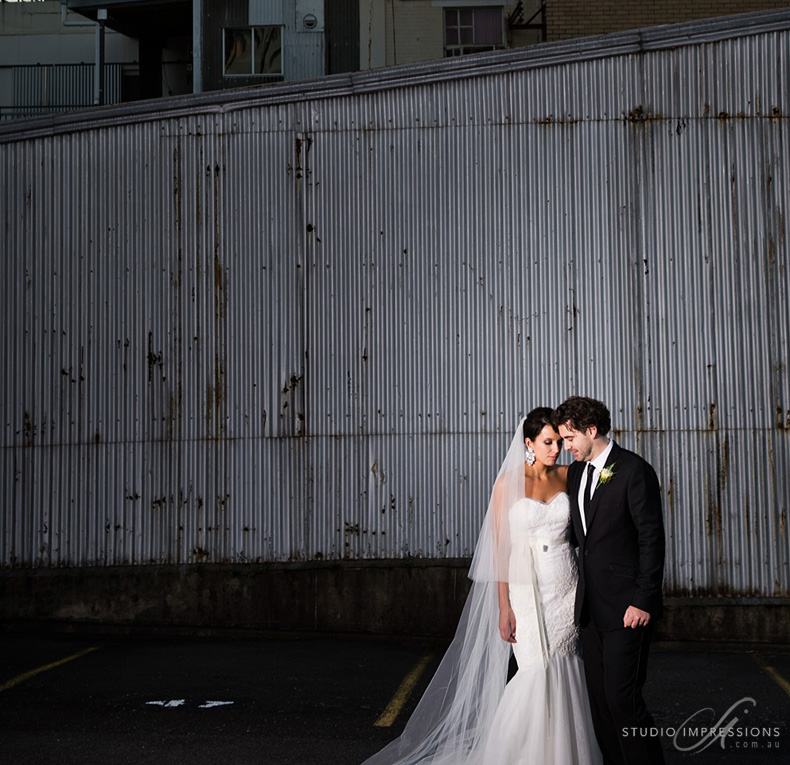 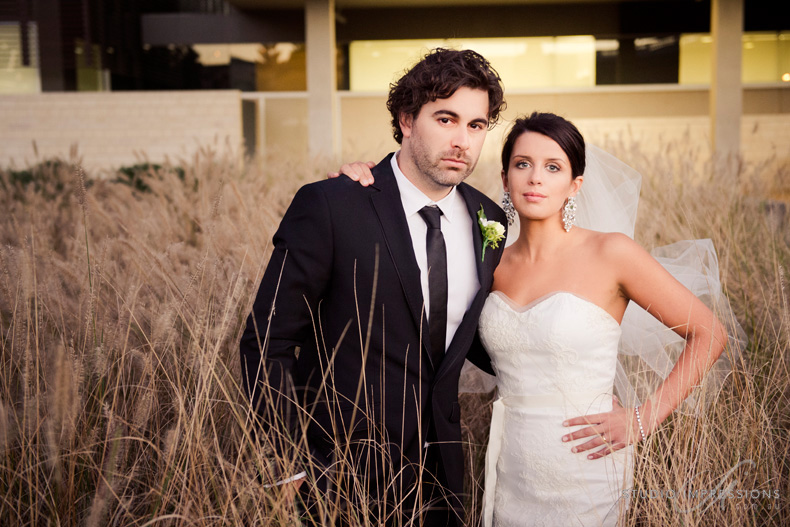 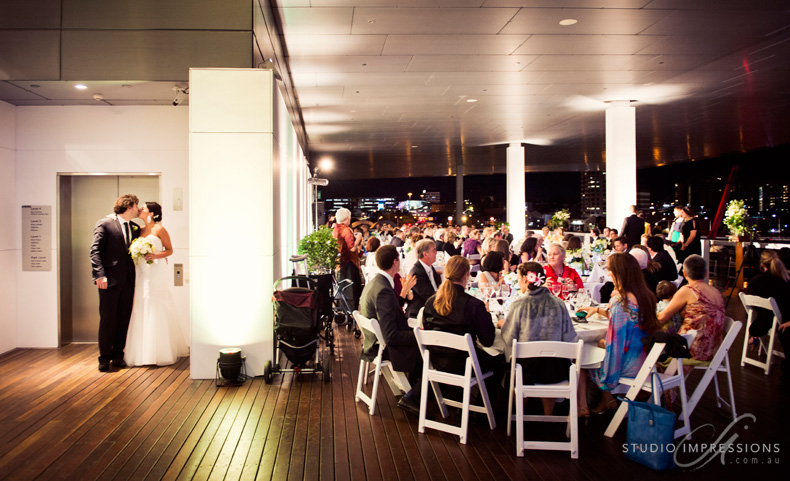 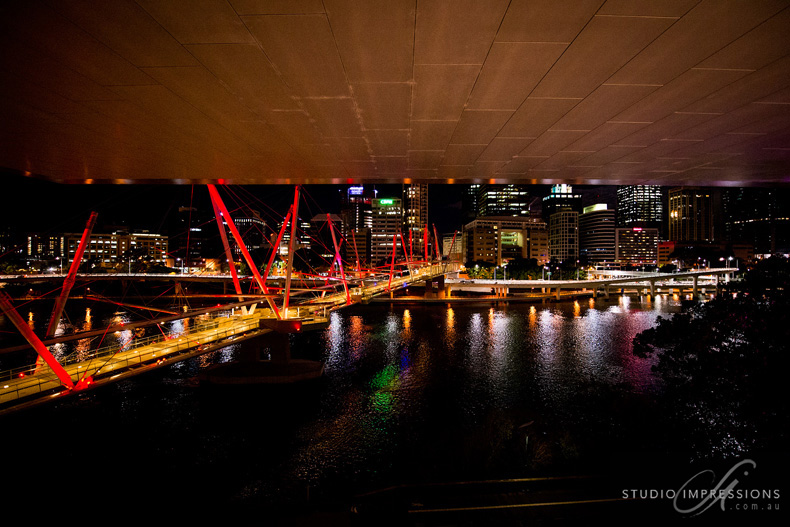 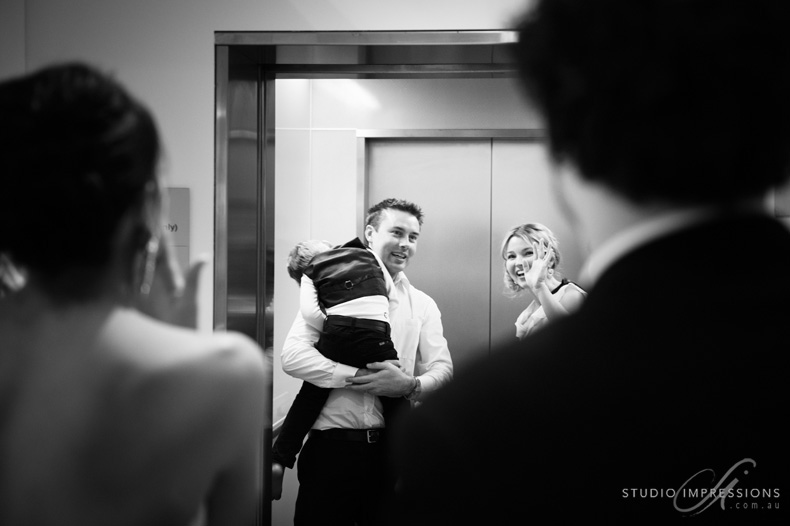 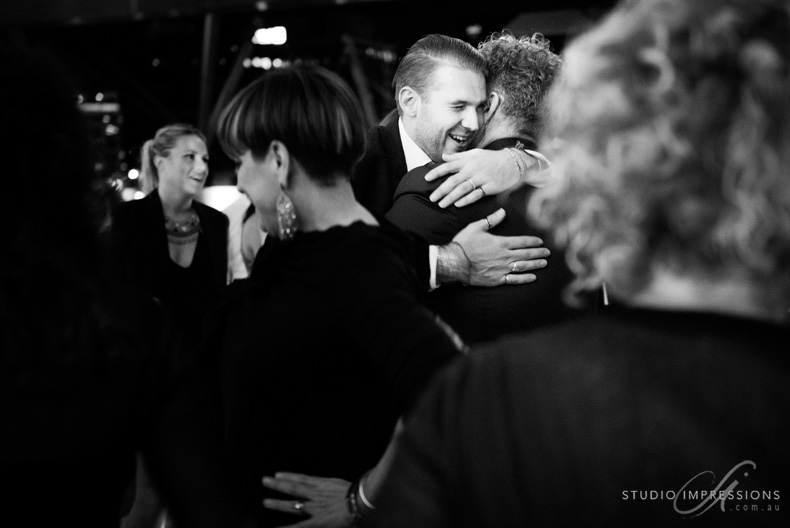